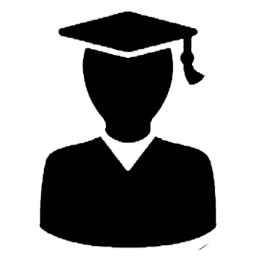 According to Gardner's Multiple Intelligences, a child's intelligence is discovered, then a teacher can easily accommodate children more successfully according to their orientation to learning.

Linguistic intelligence: Type of Intelligence that describes one's ability to learn and the capacity to use language to accomplish certain goals. People with strong linguistic-verbal intelligence are able to use words well, both when writing and speaking. They are typically very good at writing stories, memorizing information, and reading. As per Howard Gardner, writers, poets, lawyers and speakers fall under the category of linguistic intelligence.

Musical intelligence: Type of Intelligence that discovers one's skill in the performance, composition, and appreciation of musical patterns. Thinking in patterns, rhythms, and sounds are the most important characteristics of a person who has strong interest in Musical Intelligence.

Bodily-kinesthetic intelligence: Type of Intelligence that defines one's potential of using body or parts of the body to solve problems. In short, the ability to use mental abilities to coordinate bodily movements. Bodily-kinesthetic are said to be good at body movement, performing actions, and physical control. They have excellent hand-eye coordination and dexterity.

Spatial intelligence: Type of Intelligence that defines one's potential to recognize and use the patterns of wide space and more confined areas. People with high visual-spatial intelligence are good at visualizing things. They are often good with directions as well as maps, charts, videos, and pictures.

Intrapersonal intelligence: Type of Intelligence that describes one's capacity to discover oneself and to appreciate one's feelings, fears and motivations.

People with strong intrapersonal intelligence are aware of their own emotional states and feelings. They are more involved in self-reflection such as exploring relationships with others, and assessing their personal strengths.

Naturalist intelligence: Type of Intelligence that enables human beings to recognize, categorize and draw upon certain features of the environment. Naturalist Intelligent people are more in tune with nature and are often interested in nurturing, exploring the environment, and learning about other species.

Why to choose Multiple Intelligence

Multiple Intelligence test helps the students to overcome learning difficulties with specific subjects where they may consider themselves weak at. Thus, helping the students to get motivated and be enthusiastic about subjects that they previously strugg


Multiple Intelligence Test describes how we learn and why it is important to discover yourself.

Everyone is unique and our preferences help us understand our special ways of learning and knowing.

Multiple Intelligence Test consists of statements where you have to choose a number between 1 and 5 by how well each statement describes your personality:


You only need a computer or a mobile device to complete the test and go through the analysis report.

Multiple Intelligence theory is a way where a student can demonstrate his/her knowledge and have a better understanding about their abilities.

Thus, building up the confidence and motivating them to find their interests and strengths. 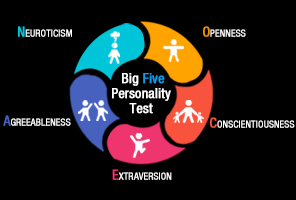 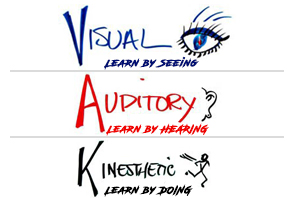 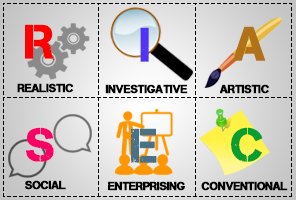